Warning: Use of undefined constant php - assumed 'php' (this will throw an Error in a future version of PHP) in /home/jwwpdev1/public_html/imaginate.com/wp-content/themes/my-theme/header.php on line 57 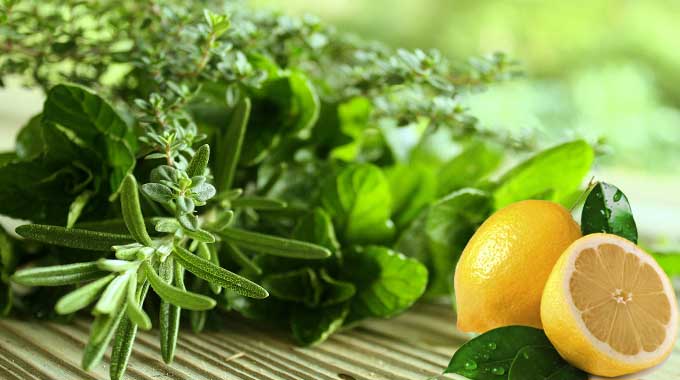 Harvard scientists, along with many others have suggested that being happier can also make you healthier, but they say fleeting positive emotions aren’t enough. We need to lower our stress levels and find healthful ways to mitigate depression, anxiety, and worry. Aside from pursuing activities that engage us fully (as suggested by the influential research by Mihaly Csikszentmihalyi) such as doing good for others and counting our blessings daily, there are some great herbs that can help to lessen insomnia, reduce nervousness, and essentially calm the nervous system – helping to increase the chance of feeling happiness.

Here are 7 herbs that may help you feel better: