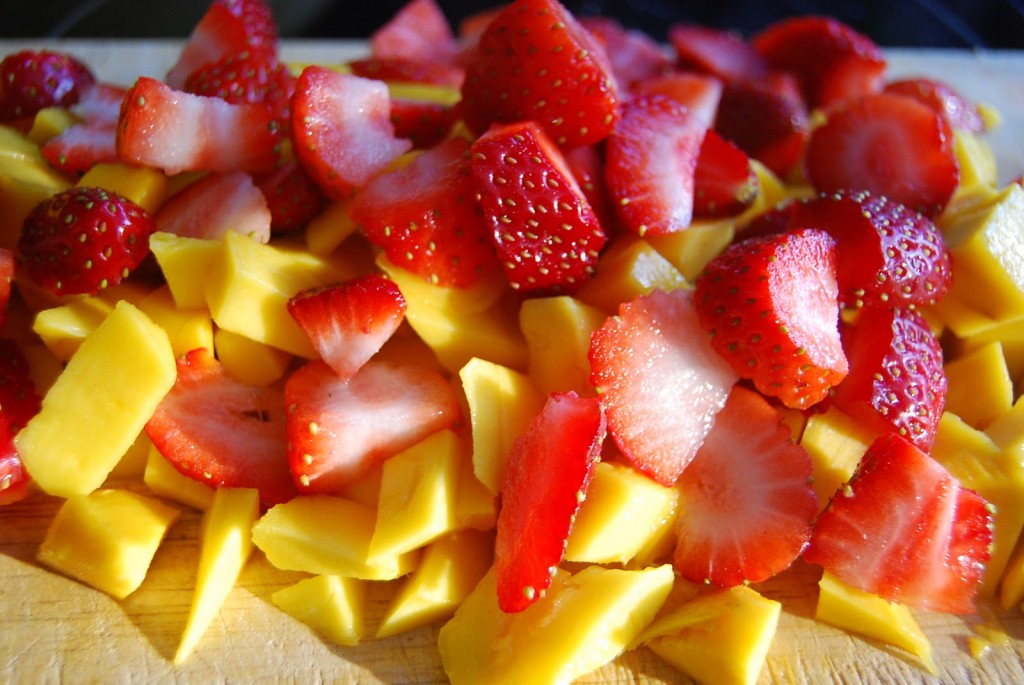 Researchers at the Salk Institute for Biological Studies have conducted experiments on mice to find possible solutions for dementia (mice typically succumb to Alzheimer’s symptoms within a year of birth). They discovered that a daily dose of fisetin, a flavanol found in strawberries, mangos, cucumbers, and other fruit and vegetables, successfully arrested the progressive loss of memory and other deleterious symptoms associated with learning. The research was published in the journal Aging Cell.

Pamela Maher, senior staff scientist and the lead researcher of the study at Salk’s Cellular Neurobiology Laboratory said: “We had already shown that in normal animals, fisetin can improve memory.” She continued, “What we showed here is that it also can have an effect on animals prone to Alzheimer’s.”

The mice used in the study had genetic mutations that increased their susceptibility to Alzheimer’s disease. The genetically compromised mice were divided into two groups. One group was given food with the addition of fisetin at 3 months of age, while the control group was not given any fisetin with their food.

At 9-months, the mice not fed fisetin began performing poorly in memory mazes. “Those who did eat the antioxidant-enhanced food, however, performed on par with normal mice through their entire first year.”

The researchers used a preventive model, Maher explains, “We started the mice on the drugs before they had any memory loss. But obviously, human patients don’t go to the doctor until they are already having memory problems.” Clinical trials are needed to see if fisetin can reverse pre-existing memory deficits in human subjects.

Maher and her team of scientists have determined more than a decade ago that fisetin exerted a protective anti-aging effect on neurons. Follow-up studies in vitro (cell cultures) and in vivo (mice) revealed that fisetin activated a cellular pathway associated with memory and that it had both anti-inflammatory and antioxidant properties.

Scientists had already discovered that fisetin has significant potential for treating diabetes and has anti-cancer potential. What’s most intriguing is that fisetin did not inhibit the formation of amyloyd plaques, conglomerates of proteins found in the brain of those with Alzheimer’s.

Previously, scientists had postulated amyloid plaque as the causative factor in Alzheimer’s disease, yet fisetin was able to effectively halt the primary symptoms associated with Alzheimer’s without targeting these plaques.

Perhaps amyloyd plaques merely correlate with Alzheimer’s and are not a causative factor, as a few other recent studies have implied.

A Guide To Detecting An Alien Apocalypse
The True Cost of Your Beef Burger Is Much Higher T...
Reprogramming Cancer Cells Back To Normal Cells
New Study Reveals Cost Benefits In Housing The Hom...
Major Climate Science Documentary Up for Two Emmys
Mystery Chicken Imported From China Is Back
Why People Hate Themselves
African Elephants Are Superior Smellers