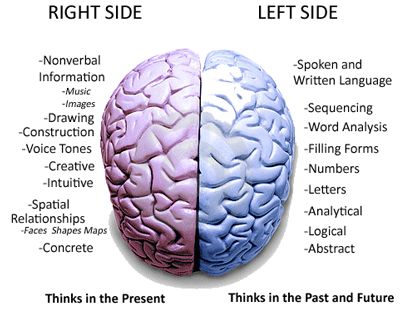 Handedness and brain asymmetry are widely regarded as unique to humans, and associated with complementary functions such as a left-brain specialization for language and logic and a right-brain specialization for creativity and intuition. In fact, asymmetries are widespread among animals, and support the gradual evolution of asymmetrical functions such as language and tool use. Handedness and brain asymmetry are inborn and under partial genetic control, although the gene or genes responsible are not well established. Cognitive and emotional difficulties are sometimes associated with departures from the “norm” of right-handedness and left-brain language dominance, more often with the absence of these asymmetries than their reversal.