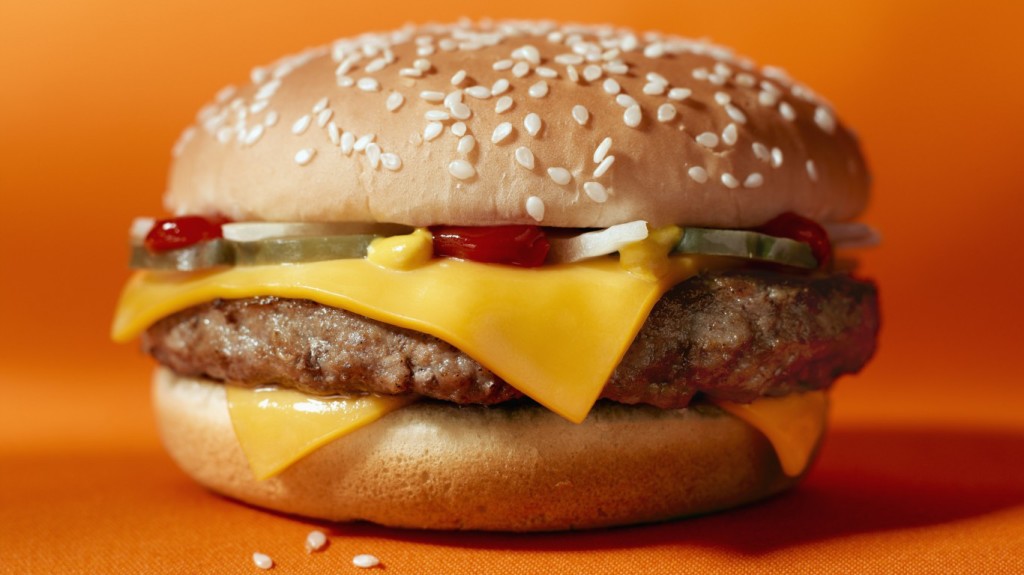 US beef carries a heavy environmental cost in water, land, emissions. But few of us know quite how damaging industrial farmed beef is or that it is more than five times worse than pork, poultry, eggs or cheese. Isn’t it time we did something about it?

By Gidon Eschel | The Conversation

That eating beef is environmentally costly is by now widely appreciated.

But little has been done to curtail the amount of cattle farmed for meat consumption.

Farming cattle releases five times more greenhouse gases and uses six times as much nitrogen as the average of other animal products.

To try and address this, my colleagues and I decided to calculate just how costly beef production is for the environment, and how it stacks up against pork, poultry, dairy and eggs.

Our research, which was published in theProceedings of the National Academy of Sciences of the US, found that raising beef cattle is far more environmentally costly than poultry, pork, dairy or eggs.

The difference is staggering

When compared with staple plant foods, these ratios roughly double. So, a beef calorie requires about 50 times more land than a wheat calorie. By comparison, pork, poultry and eggs are all roughly on the same level of environmental cost.

In terms of greenhouse gas emissions, water use and the levels of nitrogen discharge from fertiliser run-off, dairy is comparable to pork, poultry and eggs.

While it’s long been clear that vegetarian diets produce lower environmental costs than ones involving produce from animals, people are still intent on eating food derived from animals – and with ever-increasing gusto.

Taking note of this, we sought to identify the types of animal-based food that are least environmentally harmful.

The (environmental) cost of food

Though numerous studies have addressed elements of this issue, they have mostly used data from individual farms, typically one or at most a handful. But farms differ markedly geographically, from season to season and year to year, and are thus not necessarily representative of the big picture.

By contrast, we used the reverse, top-down approach by analysing national level data. While previous studies mostly addressed one environmental burden at a time (typically greenhouse gas emissions, but also water or land use), we simultaneously addressed each of them in order to offer a multi-dimensional view of the environmental performance of the livestock industry in the US.

We measured greenhouse gas emissions, water and land use, and reactive nitrogen discharge levels from manure or fertiliser. Reactive nitrogen is environmentally important because it is the most common cause of degradation in freshwater ponds, streams and lakes, and around coastlines where fertiliser run-off washed into rivers reaches the sea.

Working out a national average

We address the five main animal based products in the American diet: dairy, beef, poultry, pork and eggs, calculating the environmental costs per nutritional unit, calorie or gram protein.

Our key challenge was devising accurate values of how much land, water, and reactive nitrogen livestock required, and the amount of greenhouse gasses they emit.

Working out these estimates required navigating numerous subtleties. For example, grazing cattle in the arid to semi-arid western US uses an enormous amount of land, but little or no irrigation. Grain-fed feedlot cattle, by contrast, use much less land, but require cultivated grains that depend strongly on nitrogen fertiliser.

We needed to fairly account for these differences across the country, while determining figures that reflect, approximately, the true environmental costs.

These findings have a number of implications. First, this research can inform environmentally minded individuals so they can make environmentally better dietary choices.

Perhaps more importantly, the paper can also help inform agricultural policy, in the US and worldwide. In a companion paper in the Journal of Agricultural Science (forthcoming) we have laid down a foundation for analysing the environmental costs of any diet, including plant-based diets and those of other nations.

Perhaps our key contribution is to highlight areas in which improvement is most likely, and where a focused effort is likely to yield the most desirable change.

Applying these methods to global diets can help improve long term global food security in light of the effects of climate change, water and land shortage, and rising population.

Quantum Weirdness Proven in Loop Hole Free Experim...
What Are Boys and Girls Made of? The Origins of Se...
Why There Might Be More Universes Than Our Own
Astronomers Discovered Dwarf Galaxy Loaded With Pr...
Mysterious Spider With Blood-Red Fangs Found in Au...
7 Herbs to Greatly Enhance Happiness
Smelling Rosemary Oil Improves Memory
Ancient Asteroid Destroyer Finally Found, And It&#...